Christian Freedom in a Permissive Society 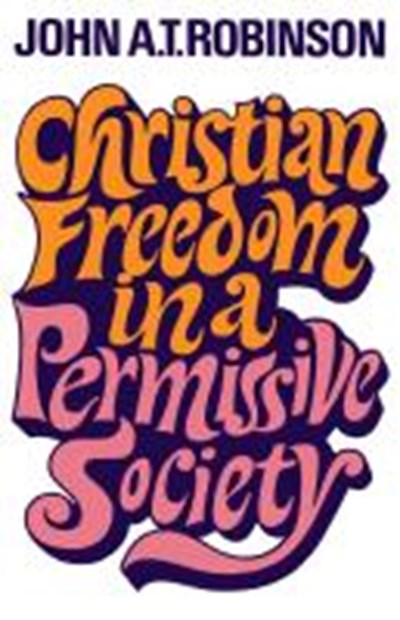 Christian Freedom in a Permissive Society

Join now Find out more
Publisher: SCM Press
ISBN: 9780334051749
Number of Pages: 258
Published: 07/11/2013
Width: 14 cm
Height: 21.6 cm
Description Author Information Reviews
Ever since it served as a chapter heading in Hones,. to God 'the new morality' has been a household phrase. For most people it suggests permissiveness or worse. But Dr Robinson was pleading for a criterion of response and responsibility far more * searching than that'of code morality, as his subsequent lectures Christian Morals Today made clear. These lectures are reprinted in this book, which will take its place alongside his earlier essays On Being the Church in the World, now available as a Pelican. The theme running through this new collection is the meaning of authentic Christian freedom in relation to the moral and political issues of our contemporary society and to the thinking and structures*of the*Church.