Liberation for the Earth 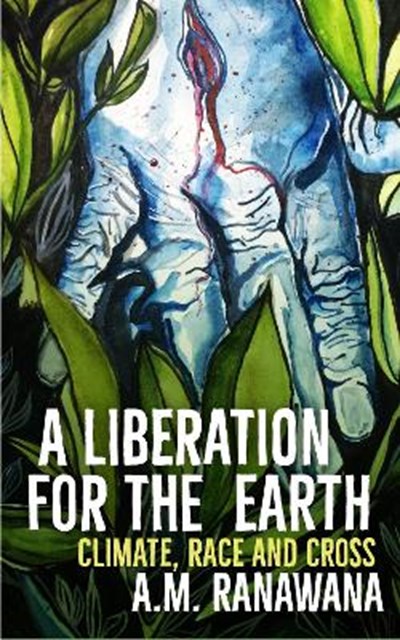 Liberation for the Earth

Join now Find out more
Publisher: SCM Press
ISBN: 9780334061267
Number of Pages: 256
Published: 30/11/2022
Width: 13.5 cm
Height: 21.6 cm
Description Author Information Reviews
In the encyclical Laodato Si, Pope Francis describes the earth as 'the new poor', opening it up as a place in need of liberation. The fate of the poor, the marginalised, and those on the wrong side of the western colonial project is inextricably tied up with the fate of the planet. In A Liberation for the Earth Anupama Ranawana explores the nexus between climate, race and the liberative potential of the cross. Reflecting on the entanglement between colonialization and the destruction of the planet, she considers how this entanglement is played out and resisted within faith based and secular ecological justice movements in Canada, Sri Lanka and the United Kingdom.

Anupama Ranawana is a writer and theologian based in Oxford. Her work focusses primarily on feminist religious thought and decolonial and critical race theory approaches to religion and global politics. She is a tutor at the University of Roehampton, and a consultant theologian for the charity CAFOD. She has presented widely both in the UK and around the world, including at the UN World Data Forum in the UAE and American Academy of Religion meetings.