Conflict and Convergence in Theology and Church 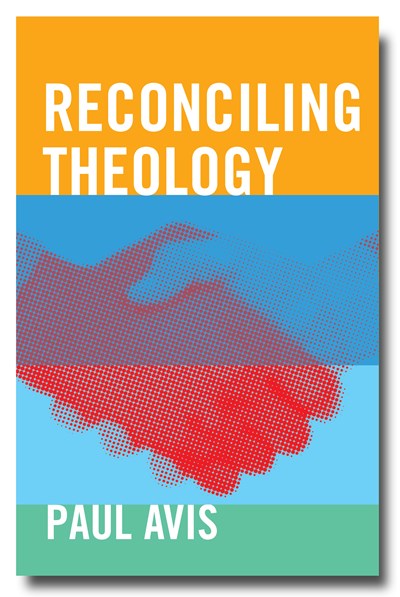 Conflict and Convergence in Theology and Church

Join now Find out more
Publisher: SCM Press
ISBN: 9780334061380
Number of Pages: 256
Published: 31/01/2022
Width: 13.5 cm
Height: 21.6 cm
Description Author Information Reviews
In "Conflict and Convergence in Theology and Church", leading thinker on Anglicanism and ecumenism Paul Avis focuses on the perennial Christian issues of argument, debate, polemic and conflict, on the one hand, and dialogue, search for common ground, working for agreement and harmony, on the other. Exploring the tension and interaction between them in a range of contexts in modern theology and the Church, Avis offers a rigorous but accessible vision of church which moves beyond the usual dichotomy of liberal or orthodox.

Paul Avis is Honorary Professor in the Department of Theology and Religion, Durham University, UK, and also Honorary Research Fellow in the Department of Theology and Religion, University of Exeter, UK. He has previously been General Secretary of the Church of England's Council for Christian Unity (1998-2011) and Theological Consultant to the Anglican Communion Office (2011-12). He is a former Chaplain to HM Queen Elizabeth II (2008-17) and Canon Theologian of Exeter Cathedral, Professor and the author or editor of more than 20 books.