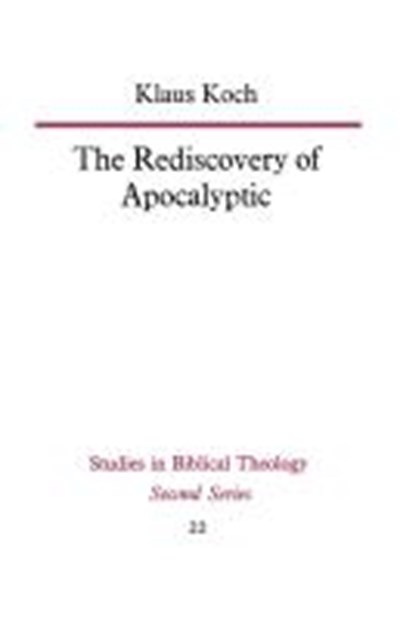 Join now Find out more
Publisher: SCM Press
ISBN: 9780334013617
Published: 22/02/1972
Description Author Information Reviews
Klaus Koch is Professor of Old Testament in the University of Hamburg. After studying at the Universities of Mainz, Tubingen and Heidelberg he became pastor of the Lutheran church in Jena, East Germany, from 1954-1956. He then returned to Erlangen as Privatdozent, and after work there and in Hamburg, he became Professor of Old Testament at Wuppertal, which he left for his present post in 1962. His principal interest has been in the history of the biblical traditions. His first major work was Die Priesterschrift von Exodus 25 bis Leviticus 16, an analysis of the traditions behind P; since then, two books, The Growth of the Biblical Tradition, a study in form criticism, and The Book of Books, a simpler account of the growth of the Bible, have appeared in English. He has also written about sixty articles on problems of Old Testament exegesis. 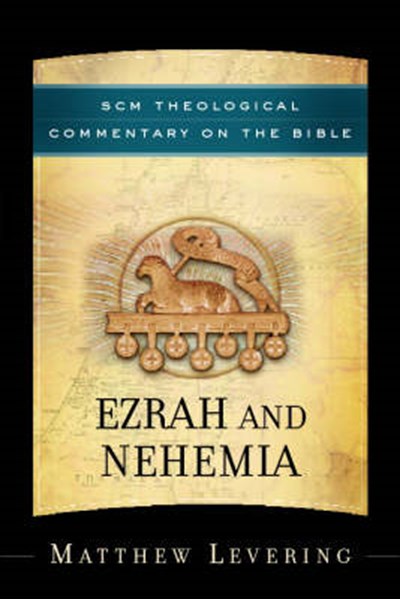 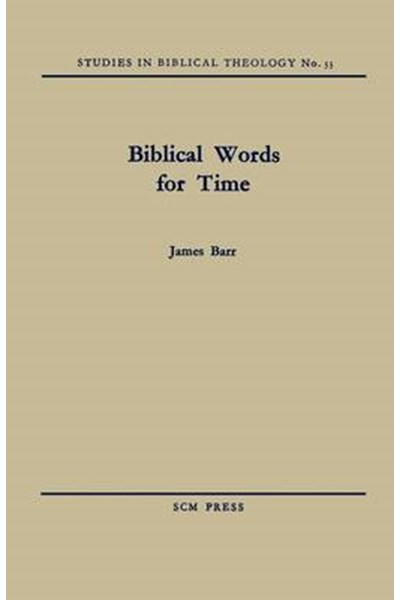 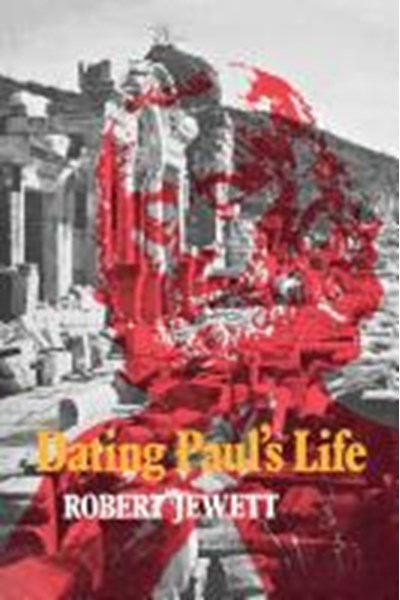 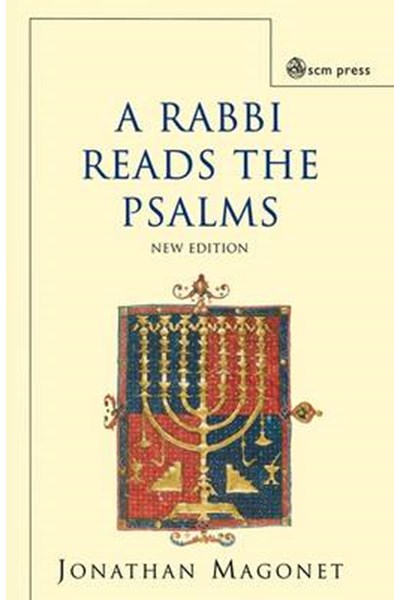 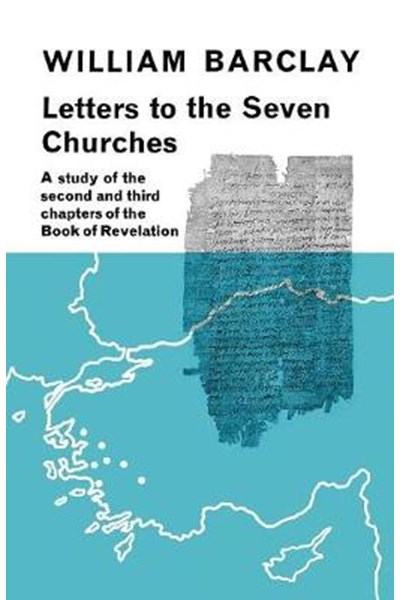 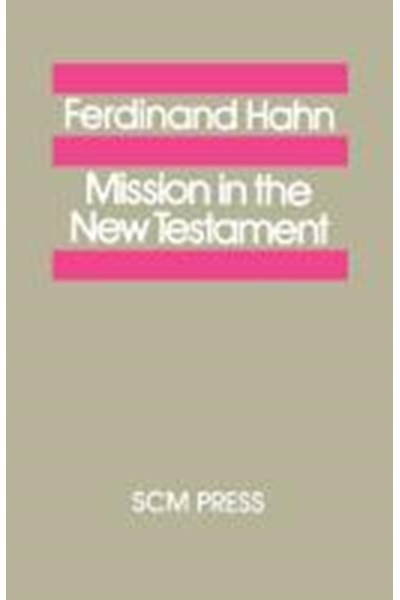 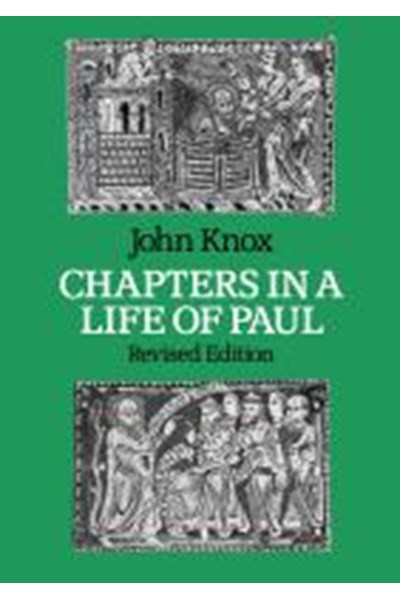 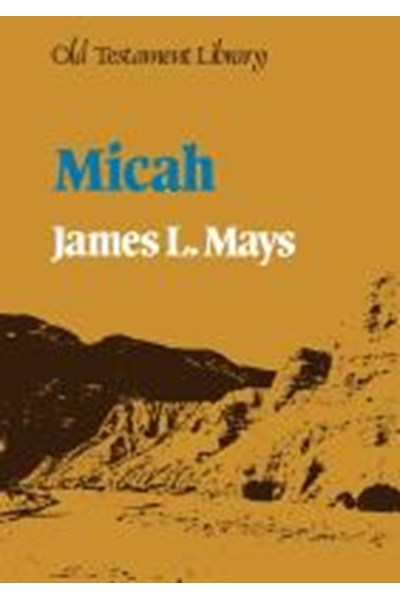 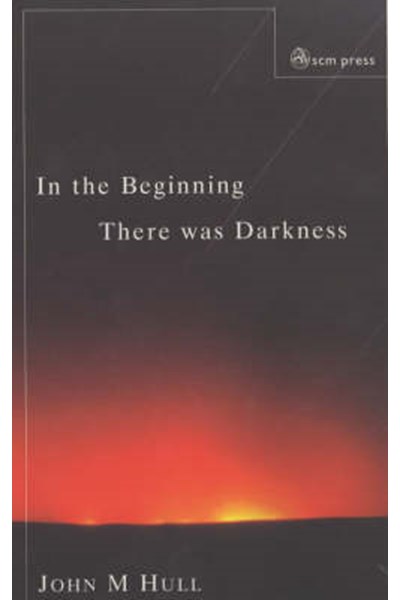 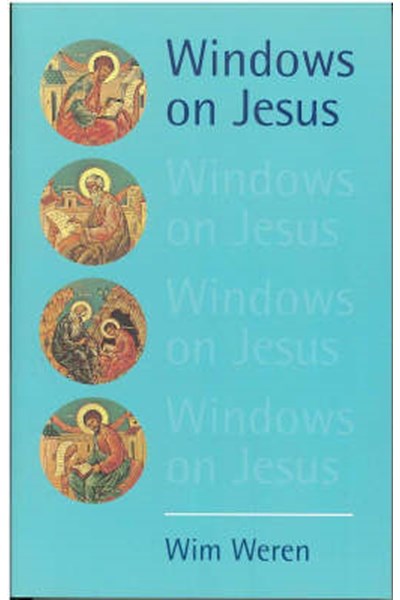 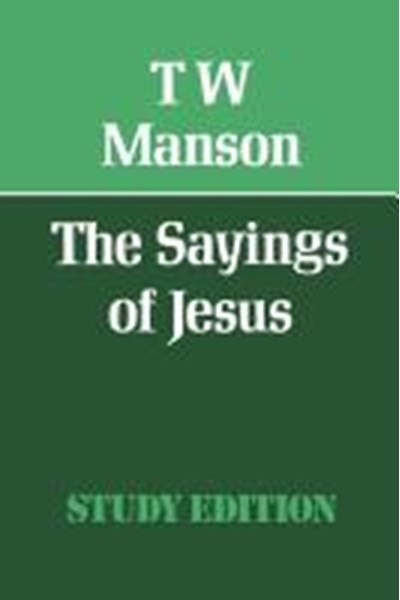