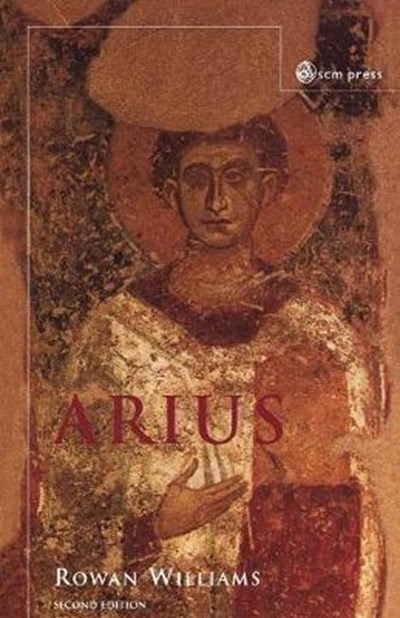 Join now Find out more
Publisher: SCM Press
ISBN: 9780334028505
Number of Pages: 394
Published: 01/09/2001
Width: 21.6 cm
Height: 14 cm
Description Author Information Reviews
Arianism has been called the "archetypal Christian heresy" - a denial of the divine status of Christ. In his examination, now augmented by new material, Rowan Williams argues that Arius himself was a dedicated theological conservative whose concern was to defend the free and personal character of the Christian God. His "heresy" grew out of the attempt to unite traditional biblical language with radical philosophical ideas and techiniques, and was, from the start, involved with issues of authority in the church. Thus, the crisis of the early 4th century was not only about the doctrine of God, but also about the relations between emperors, bishops and ascetical "charismatic" teachers in the church's decision-making. Williams raises the wider questions of how heresy is defined and how certain kinds of traditionalism transform themselves into heresy. With a fresh conclusion, in which the author reflects on how his views have changed or remained the same, and a new introduction, this book is suitable reading for students of patristics, doctrine and church history.

Rowan Douglas Williams, Baron Williams of Oystermouth, PC, FBA, FRSL, FLSW is a Welsh Anglican bishop, theologian and poet. Williams was the 104th Archbishop of Canterbury, Metropolitan of the Province of Canterbury and Primate of All England, offices he held from December 2002 to December 2012. 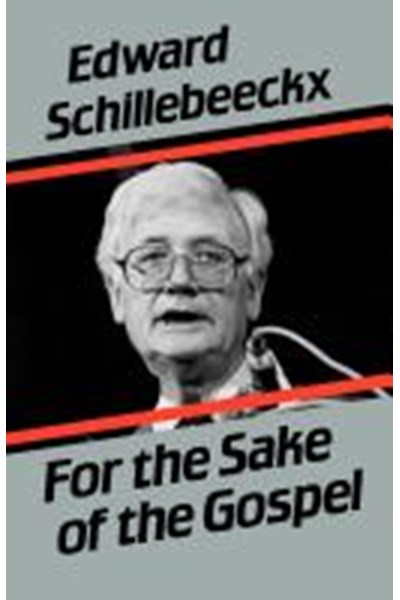 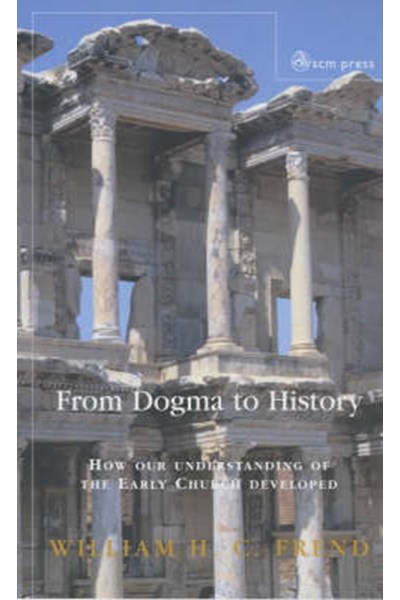 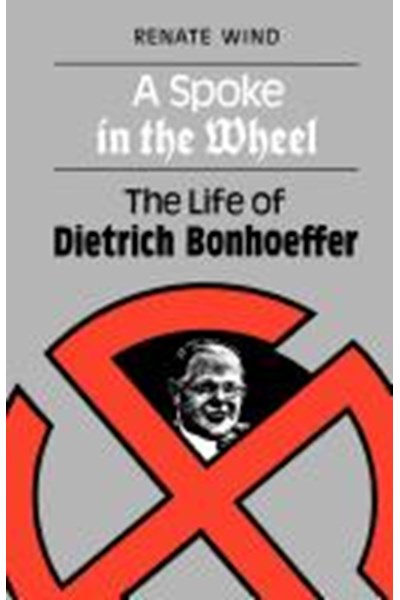 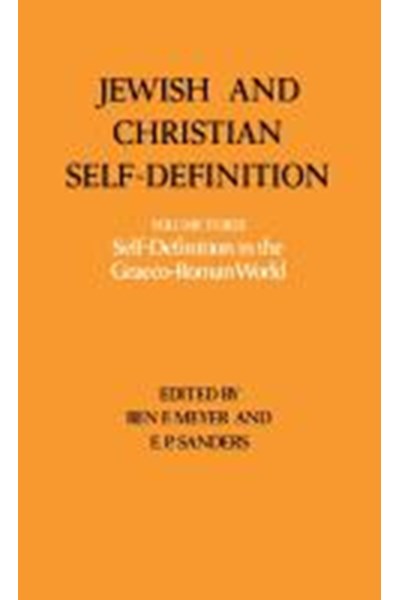 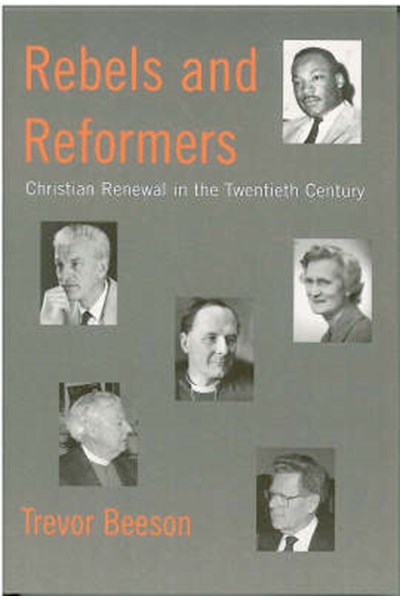 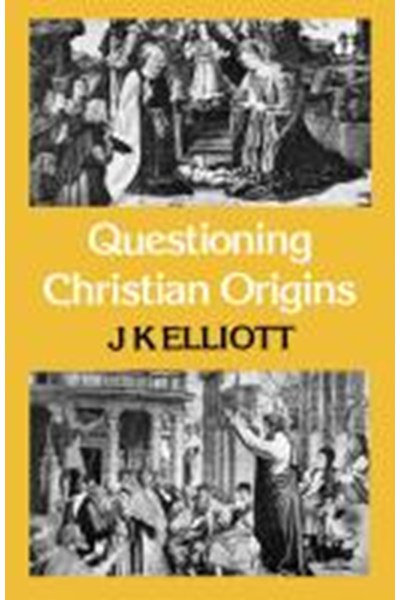 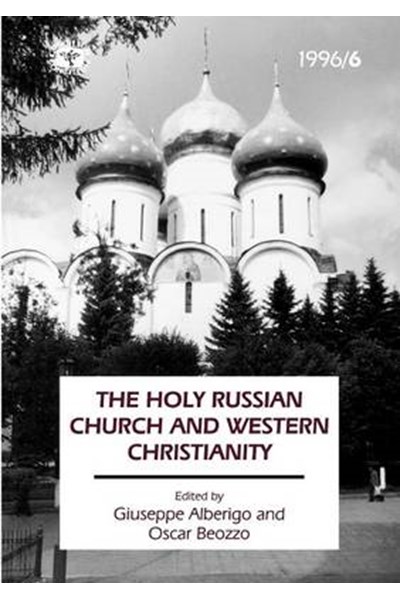 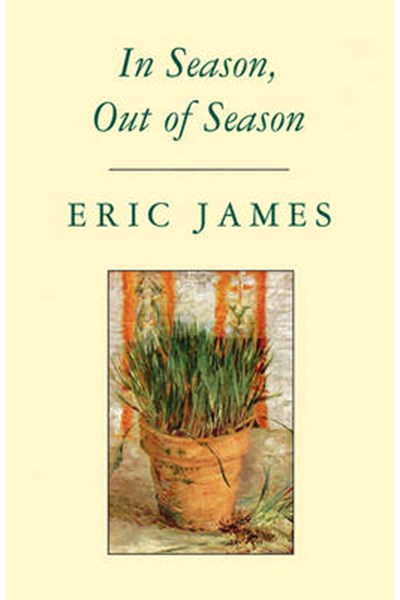