Beyond Inclusion in the Christian Assembly Beyond Inclusion in the Christian Assembly

Christian churches in recent decades have taken some steps in their practices of liturgy and worship toward acknowledging the graced dignity of human variety. But who is still excluded? What pernicious norms still govern below the surface, and how might they be revealed? How do texts, gestures, and space abet and enforce such norms? How might Christian assemblies gather multiple expressions of human difference to propose through Christian liturgy patterns of graced interaction in the world around them?

Liturgy with a Difference gathers a broad range of international theologians and scholars to interrogate current practices of liturgy and worship in order to unmask ways in which dehumanizing majoritarianisms and presumed norms of gender, culture, ethnicity, and body, among others, remain at work in congregations.

Together, the chapters in this collection call for a liturgical practice that recognizes and rehearses the vivid richness of God’s image found in the human community andglimpsed, if only for a moment, in liturgical celebration. They point to a way beyond mere inclusion toward a generous embrace of the many differences that make up the Christian community.

Part 1: The Case for Difference

1. ‘How Beautiful the Feet’: Discerning the Assembly’s Path on Holy Thursday - Bryan Cones

Part 2: Leadership and Ministry Through Liturgy

3. ‘The Performance of Queerness’: Trans Priesthood as Gesture towards a Queered Liturgical Assembly - Rachel Mann

4. All Things to All? Requeering Stuart’s Eucharistic Erasure of Priestly Sex - Susannah Cornwall

5. The Queer Body in the Wedding - W. Scott Haldeman

7. Liturgy, Language and Diaspora: Some Reflections on Inclusion as Integration by a Migratory Liturgical Magpie - Kristine Suna-Koro

Part 4: Liturgy and Mission in the World

11. Preaching in an Age of Disaffiliation: Respecting Dissent While Keeping the Faith - Edward Foley, OFM Cap.

Appendix 2 The Marriage Service of Benjamin Bauer and Nicholas Senn: The Order of Service for Witnessing a Lifelong Covenant

"This collection of stimulating and disturbing chapters should provoke vitally important exchanges and conversations between every person responsible for taking a lead in liturgy and those who think they know what `ecclesiology' is all about." -- Ann Loades, Honorary Professorial Fellow of St. Chad's College and Professor Emerita in Divinity at the University of Durham, UK

'This book crackles with prophetic and Pentecostal energy, inviting readers into a many-textured, many-tongued conversation about what is most urgent in the life of our churches and how this might be reflected in Christian worship and witness. Bringing together a range of bold, original and creative perspectives on the diverse and hybrid identities that make up our contemporary world and church, the contributors consider how these might inform liturgical theology and practice, earthing theoretical discussion in a variety of settings and liturgical case studies. These are precisely the discourses and perspectives needed to challenge, enliven, expand and invigorate liturgical debate and practice within and beyond the churches. It should be required reading for all training for leadership within the churches, as well as those responsible for the leadership of worship at local, national and international levels.' -- Nicola Slee, Queen's Foundation, Birmingham, UK This Assembly of Believers 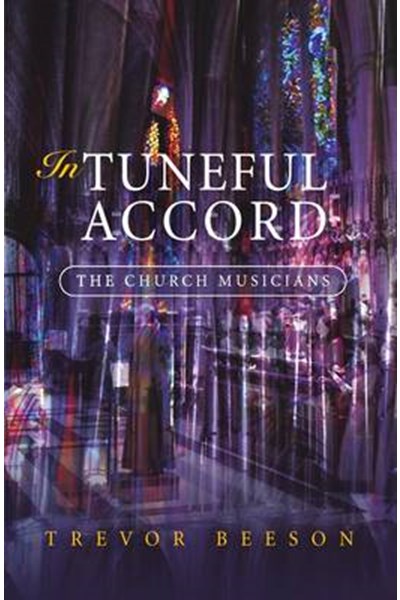 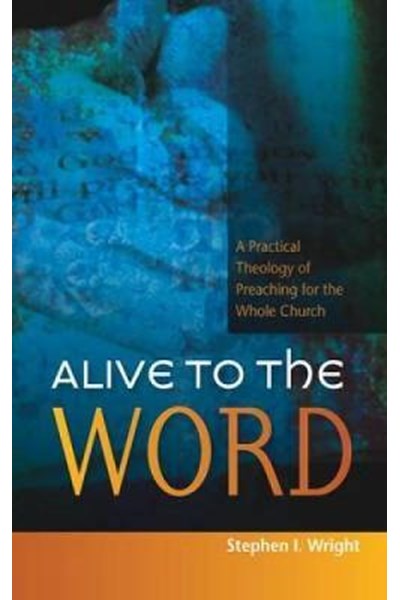 Alive to the Word 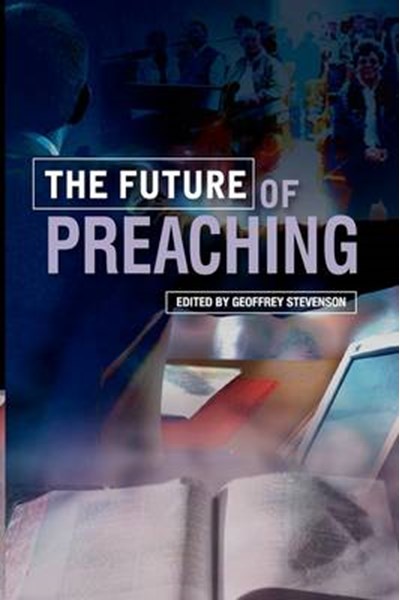 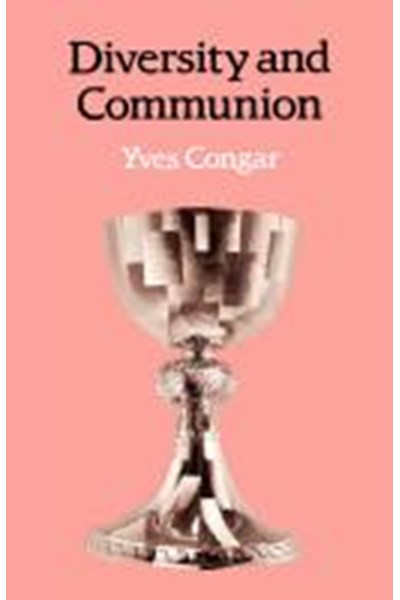 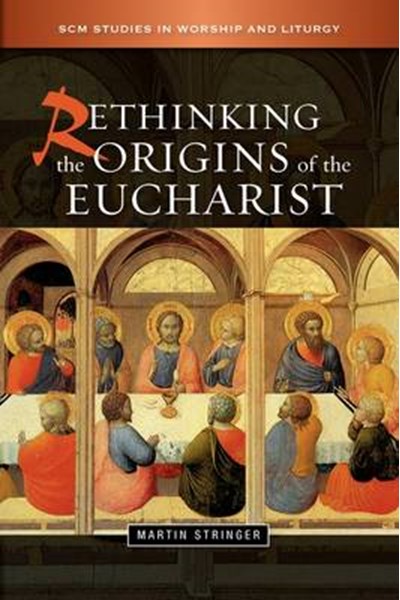 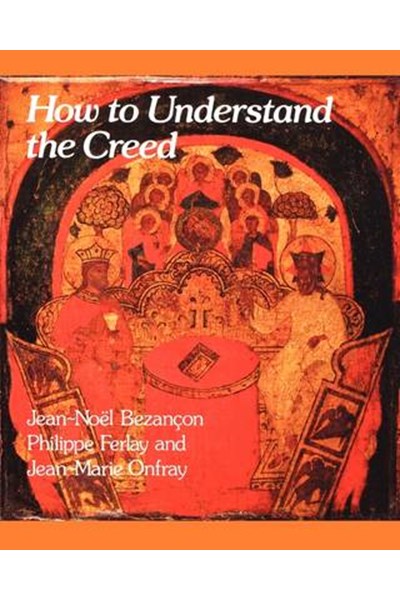 How to Understand the Creed 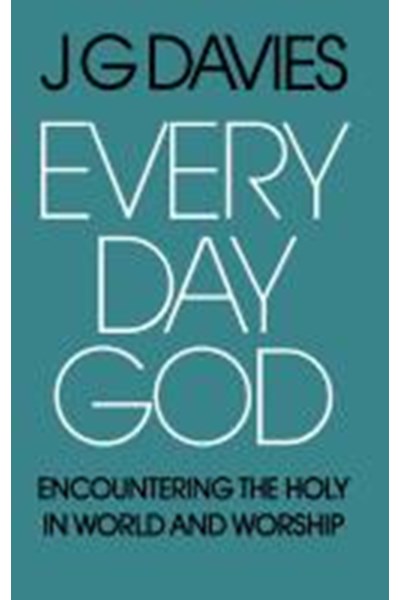 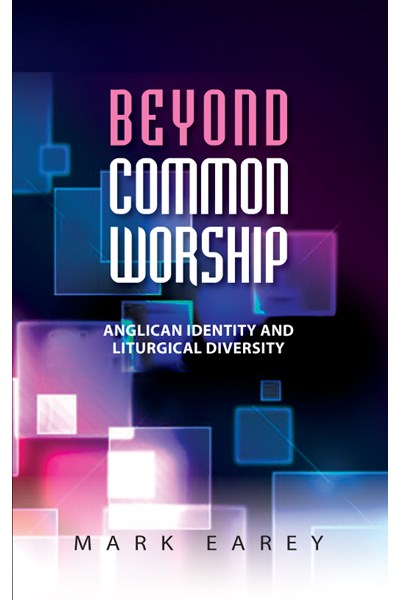 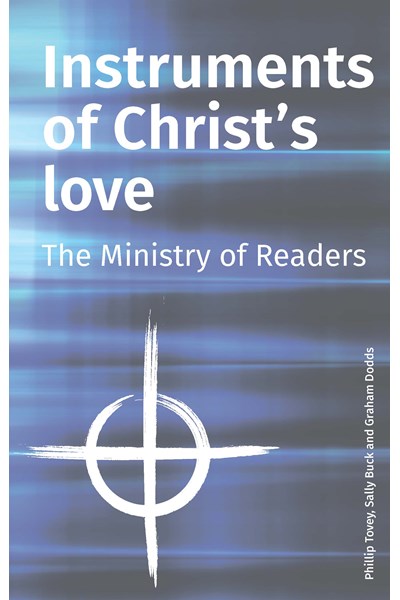